I am a native Nebraskan, born, raised & educated in Superior.  I followed my older brother to Kearney State College in the fall of 1975.  Four years later, I earned my first degree, a bachelor of science in biology (chemistry minor).  I stayed another semester to earn a second bachelor's degree, this time in science education.  My first teaching job was at Davenport, NE, in the fall of 1980.  After only one year in the classroom, I returned to KSC in 1981 to get a master's degree in guidance & counseling (1983) and well as to start a specialist's degree in educational administration.  I returned to Davenport Community School in 1983 & stayed for another nine years while also finishing my specialist degree (1989) & adding head coaching positions in football, girl's basketball and girl's track.  A coaching highlight was finishing as D-1 football runner-ups in 1989, while also becoming a part-time principal the last three years of my tenure there.  My first fulltime principal position was at Gibbon Secondary School, starting in 1993.  Dr. Bill Kenagy honored me with the offer to be an assistant principal at Kearney High in 2001, where I have remained for the last 20 years.  KHS has been a great place to work and am looking forward to remaining two more years, until my anticipated retirement in 2022.  I will then be able to be a spectator at my 14 grandchildren's school activities, instead of providing supervision.  When told about KHS' size being a concern for prospective students, I always state, "Kids are kids...there are just more here."  KHS has been a great employer & puts out an excellent product.  District patrons, thank you for your financial & emotional support over the years, even when tough decisions have to be made.  My goal is to leave KHS in as good or better shape than when I arrived.  I pray I've accomplished that.  Go, Bearcats!  #bleedblue 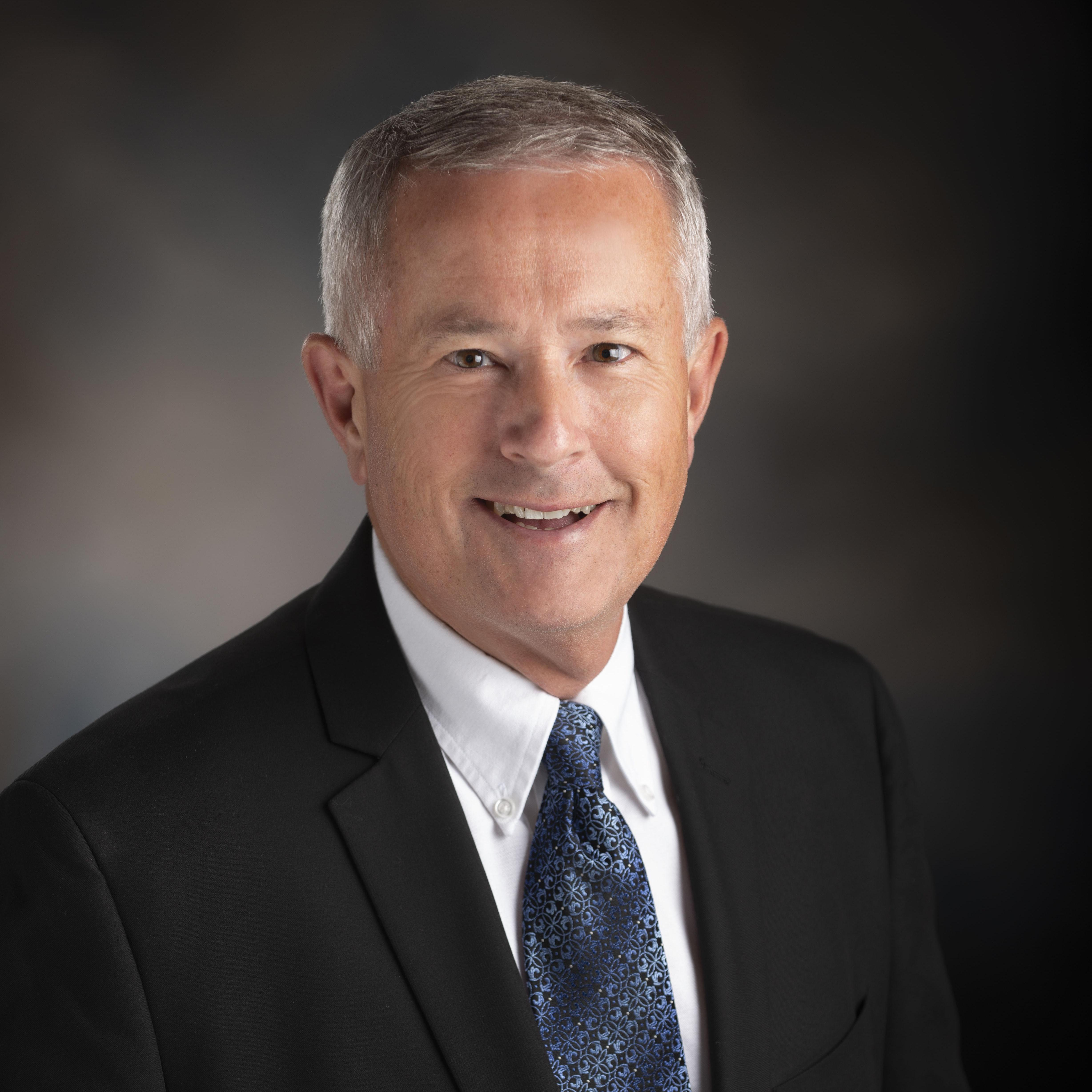