A Nebraska native, Nathan LeFeber received a Bachelor’s degree in Music Education from the University of Nebraska at Lincoln and a Master’s degree in Trombone Performance from the University of Iowa at Iowa City. He has been teaching instrumental music since 2003, most recently at Kearney High School where he has been ‘enriching lives through music’ since 2011. Prior to that, Mr. LeFeber taught band at Beatrice High School and Lincoln Christian School. From 2011-2014, Mr. LeFeber served as Chair of Band Affairs for the Nebraska Music Educators Association and is currently serving as President of the Nebraska State Bandmasters Association and is Past President of the Nebraska chapter of Phi Beta Mu, an honorary band directors fraternity. He has worked as an adjudicator for many high school and middle school music contests as well as serving as a guest conductor for numerous honor bands across the state, including the Class B and Class C All-State bands.

Mr. LeFeber is passionate about imparting his love of music, faith, and family into the lives of his students. He has been married to his high school sweetheart, Julie, and they have 4 children: Evelyn, Sylvia, Abraham, and Mordecai.

Mr. LeFeber also played in a rock band called Seven. If you would like to download any and all of the music and/or photos please go here.

During a typical school day you may find Mr. LeFeber teaching

For more info on the Kearney High Band please visit our site HERE or visit the band canvas pages HERE for students and HERE for parents! 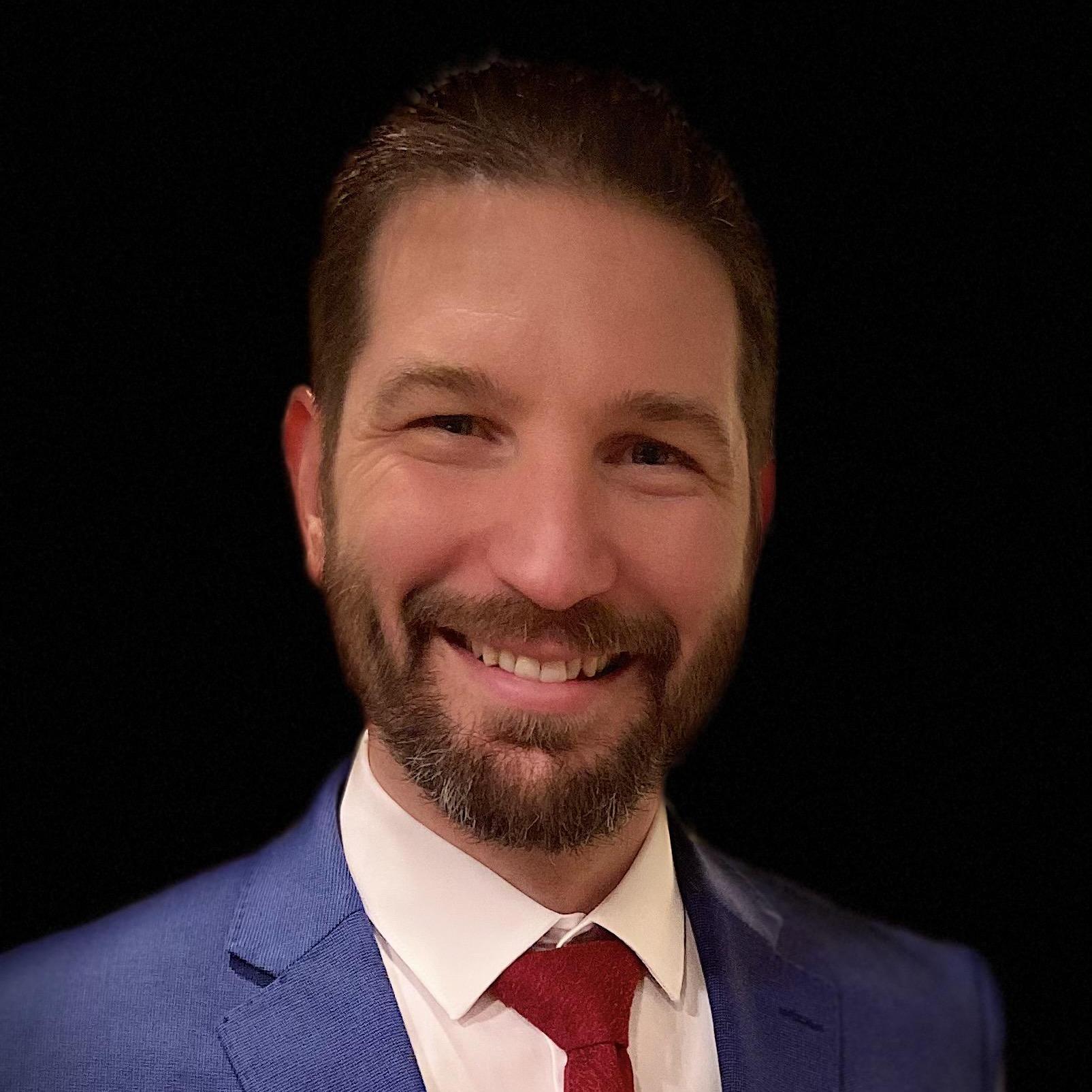 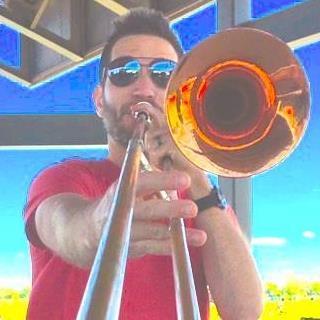 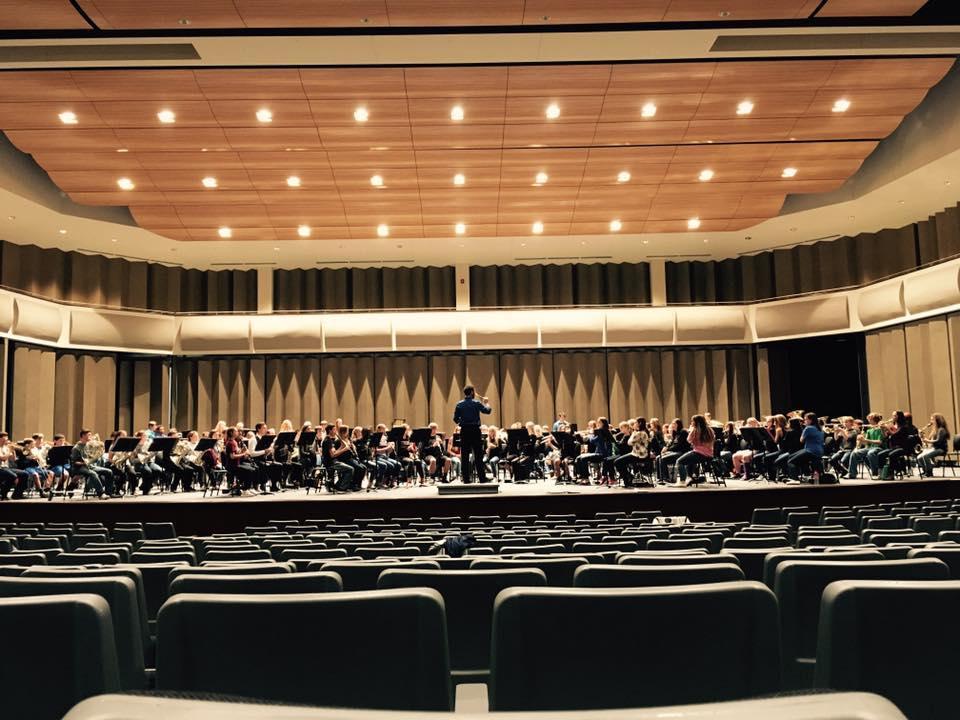 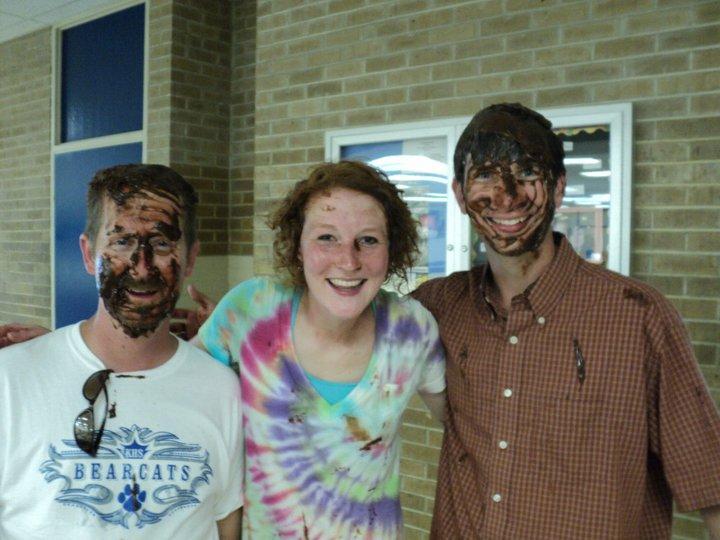 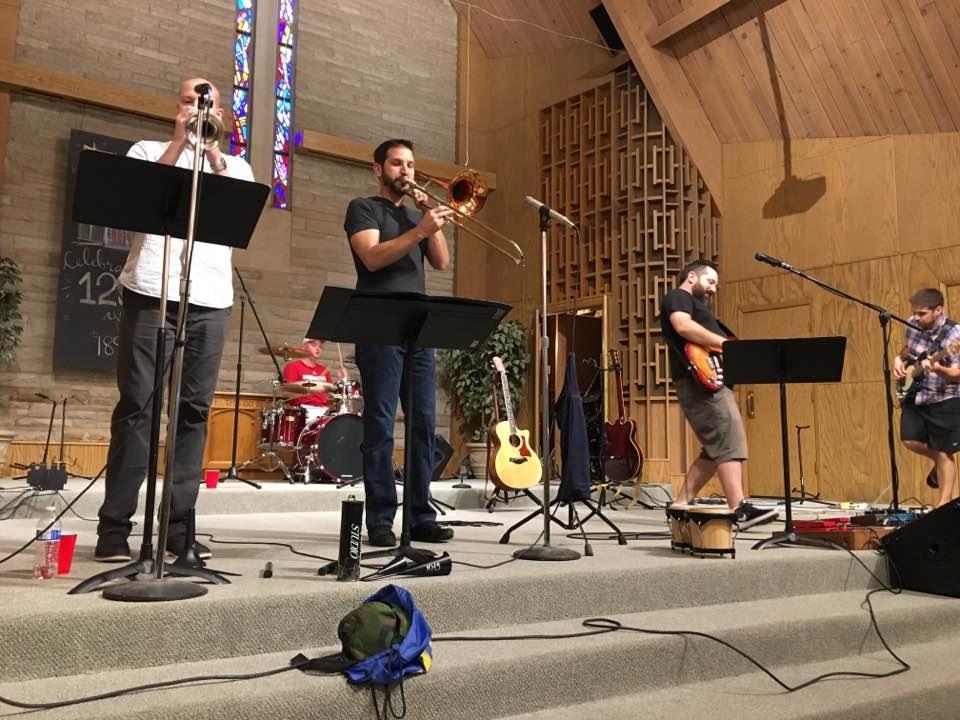